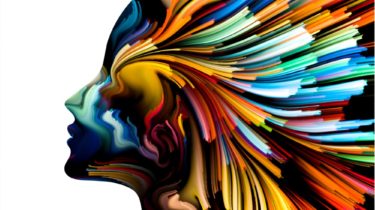 An Upper East Side workmanship authority is suing Princeton University for leaving their without a friend in the world in a $1 million craftsmanship bargain after the school experienced some sudden nerves and became concerned the pieces were counterfeit.

Lawyer Vincent Fay, 78, consented to offer 17 works from his assortment to the Princeton University Art Museum for $945,000 in November 2018.

The college made an underlying installment of $472,500 in December that year, yet when it came time to make good the rest in June 2019, the school composed Fay a letter communicating “serious concerns regarding the authenticity, provenance and market value of the objects,” and would not pay the remained $472,500, as indicated by a claim recorded Thursday in Manhattan government court.

Princeton requested Fay return the underlying installment in October and said it was denying the arrangement — despite the fact that the organization was not “possession of any evidence that indisputably establishes that any of the Works are not authentic,” Fay’s suit says.

Fay and their better half Margaret Fay have gained various bits of craftsmanship in the course of the last 60 or more years, including pieces showed at the Metropolitan Museum of Art, the Louver Museum, the Museo del Barrio, Stanford University’s Cantor Arts Center, Boston’s Museum of Fine Arts and different exhibition halls in Europe.

Come to by The Post, Fay’s legal advisor, John Cahill, declined to name the pieces being referred to “out of respect for the art.”

“I don’t like to taint it,” they said. “The art will outlive all of us, and it is good to keep it untainted. Princeton hasn’t said why the art isn’t authentic.”

Come to by The post, Fay would just say, “You can bet it’s not 17 Picassos I sold to Princeton.”